Myasthenia gravis is a neuromuscular disorder which was first documented in 1672 by Oxford Physician Thomas Willis. If you have this disease, you tend to grow weaker throughout the day, the more activities that you perform. Even simple movements can cause fatigue. The disorder usually affects the face, particularly the eyes. However, since the disease is neuromuscular, the disease can affect other parts of the body, too. Myasthenia gravis is hard to diagnose.

Doctors typically will need to perform numerous tests to diagnose the disease. These tests may include blood tests, nerve tests, muscle tests, and imaging tests.

What is Myasthenia Gravis?

The literal meaning of myasthenia gravis is “grave muscular weakness.” This debilitating autoimmune disease occurs when the immune system attacks the body’s muscle tissues without cause. Myasthenia gravis tends to strike in women under 40 years old and in men over the age of 60. 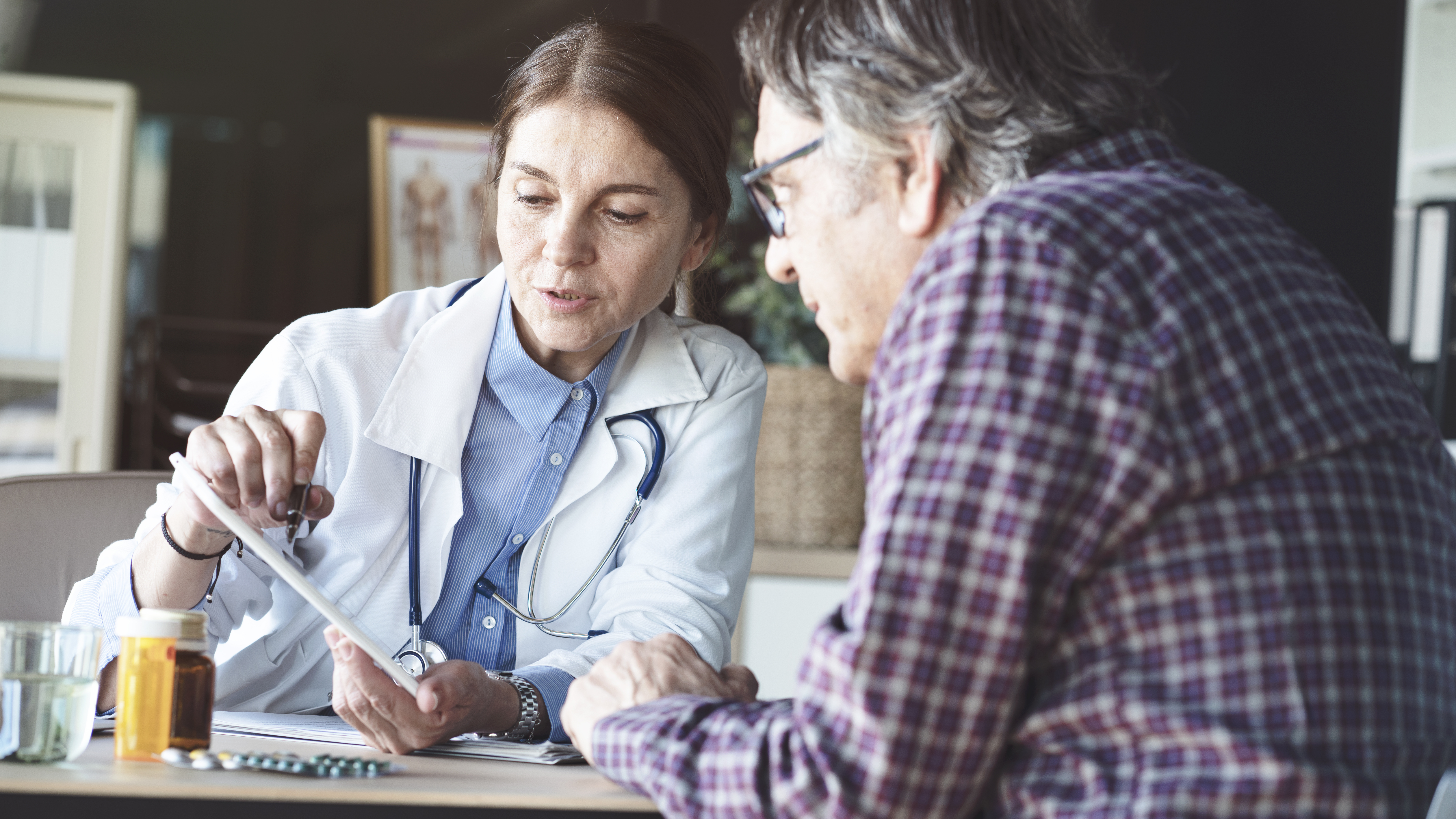 If you suffer from this disease, you’ll feel lethargic throughout the day, particularly after exerting physical energy. Rest usually will allow you to return to normal activities. Another common symptom of the disease is drooping of the eyelids, known as ocular myasthenia gravis.

Other myasthenia gravis symptoms include:

About 10 percent of patients tend to feel limb weakness at the onset of the disease. 15 percent usually feel the first symptoms of the disease in their face or throat muscles. Should you feel any of the symptoms listed above, you should consult a doctor for a diagnosis.

What are the causes of Myasthenia Gravis?

The disease tends to develop unexpectedly in patients. Most individuals have no family history of the disease, but there may be a genetic predisposition towards it. With Myasthenia Gravis, nerve impulses transmit erroneously, breaking down communication between the nerves and the muscle tissue attached to the nerves.

Neurotransmitters, called acetylcholine, typically bind to receptors on the muscle. However, with Myasthenia Gravis, antibodies block the receptors. As a result, this prevents the muscles from contracting, creating the weakness you may experience.

Scientists believe that the root causes of myasthenia gravis may have something to do with the thymus gland. It is instrumental in making T-lymphocytes which regulate the immune response by killing infected cells and activating immune cells. This is how the body usually fights off disease and viruses. 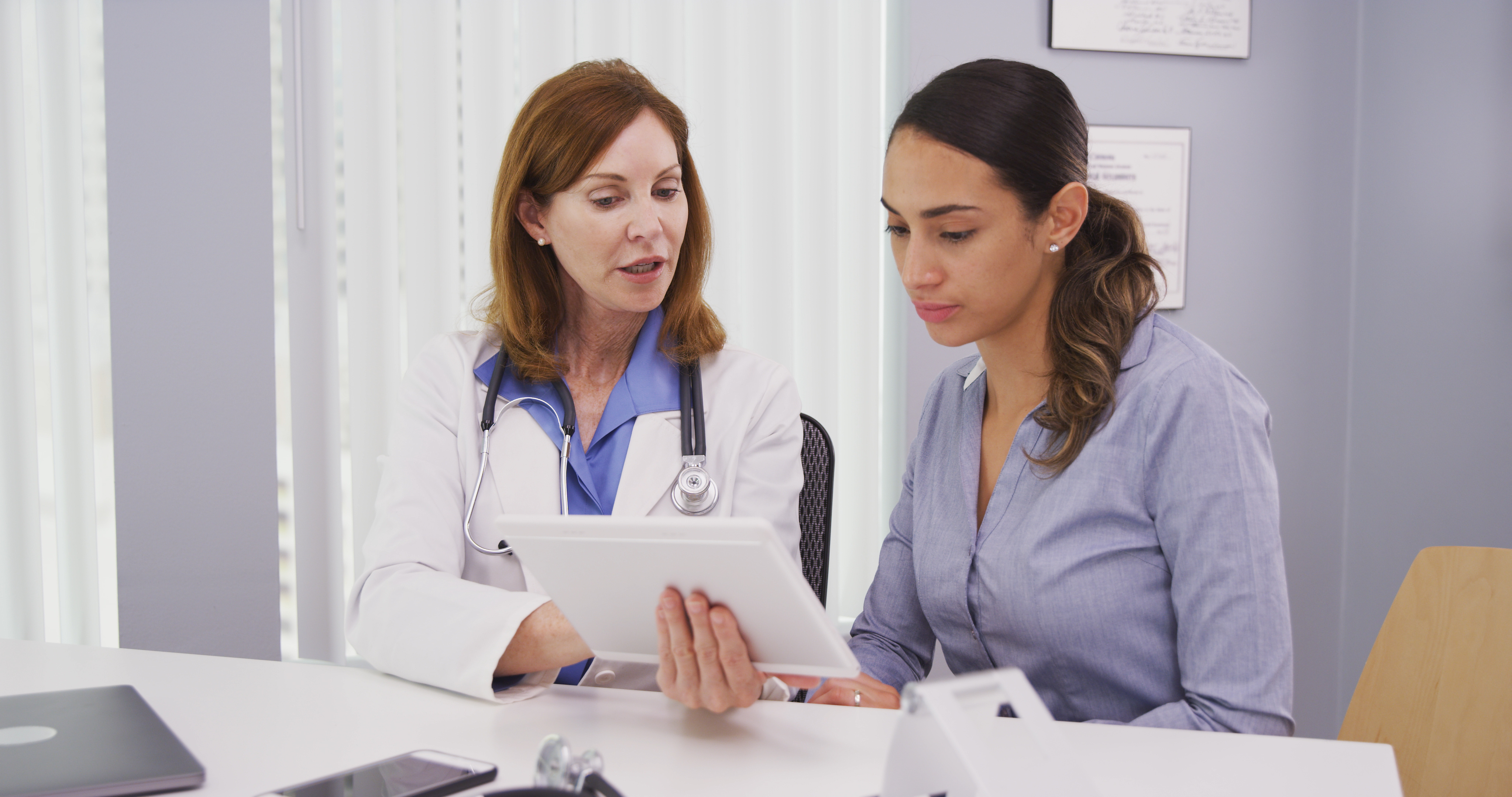 The thymus gland is large throughout childhood. However, in adults, the gland shrinks in size. If you suffer from Myasthenia Gravis, your thymus gland may be enlarged and filled with malignant tumors, which can become cancerous. Scientists believe that the enlarged thymus gland is responsible for the attack on neurotransmitters.

Presently there is no cure for this disease. However, some myasthenia gravis treatments minimize the effects of the disease. A monoclonal antibody is a standard treatment used for Myasthenia Gravis. This treatment aims to minimize the damage done by acetylcholine antibodies. The FDA (Food and Drug Administration) approved eculizumab for treatment in adults who test positive for the antiacetylcholine receptor antibody. Another treatment is the use of anticholinesterase medications. This improves muscle strength by minimizing the breakdown of acetylcholine.

Surgery Another way that doctors may treat myasthenia gravis is by surgery. Thymectomy is an operation to remove the thymus gland to help rebalance the immune system. Surgeons may perform one of three surgical techniques: transsternal, transcervical, or videoscopic. During transsternal surgery, the surgeon removes the thymus and fat from the center of the chest. This procedure is usually performed on patients who have Thymoma, a tumor in the thymus.

Intravenous therapy The following therapies are usually used in the short term to treat a sudden worsening of symptoms or before surgery or other therapies. 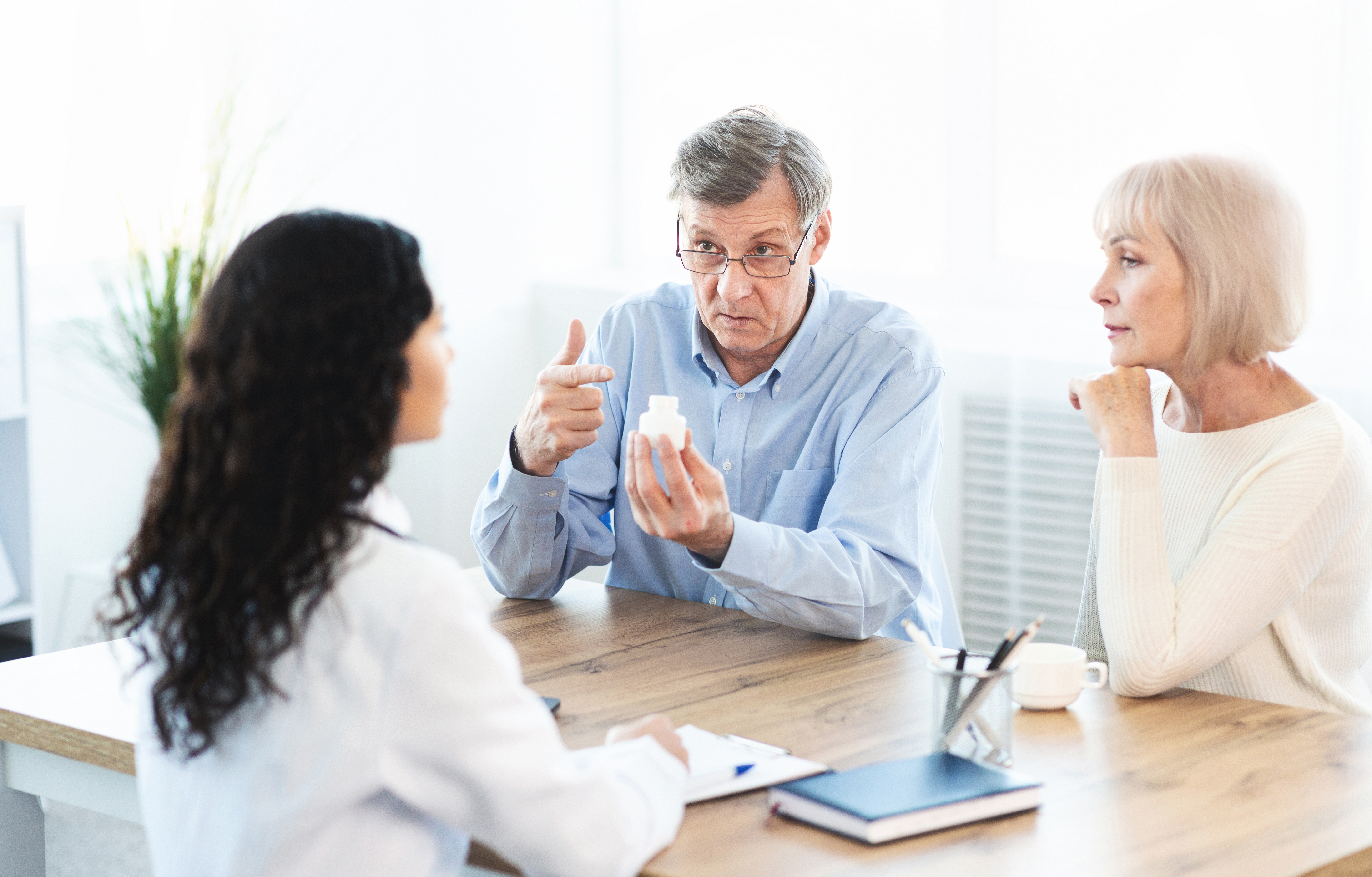 The use of these immunosuppressive drugs requires many months of use to be effective. Moreover, doctors must monitor patients using these medications. Consequently, over the long term, these medications may cause adverse effects.

Even though there’s no cure for the disease, treatment options can help reduce the difficulties associated with it. For instance, medications can improve your muscle movement, allowing you to experience greater mobility and less fatigue. Surgery and therapy can also help to improve your overall well-being.