What’s Dystonia and What Medications Help To Treat It?

What if you were going about your everyday life doing something as simple as writing and you started to experience pain in your neck. Suddenly, this pain went from bad to worse in a matter of a few minutes. Not only does the pain get worse but your head starts moving in ways that you can’t control. What is happening to your body and what can you do about it?

What you may have just experienced is the onslaught of a disorder called Dystonia. It is a movement disorder in which your muscles contract uncontrollably, causing repetitive or twisting movements. It could affect one muscle or a group of muscles. Dystonia is a rare disease that affects 1% of the population, affecting women three times more frequently than men.

Dystonia is typically hereditary, occurring more commonly in childhood. However, when the disease appears in adults, it can appear out of nowhere while doing simple routine things such as writing. There has been some concern recently about dystonia being a side effect of the popular arthritis prescription medication, Celebrex. If you’ve been concerned about a link between dystonia and Celebrex, it’s important to understand the condition more. 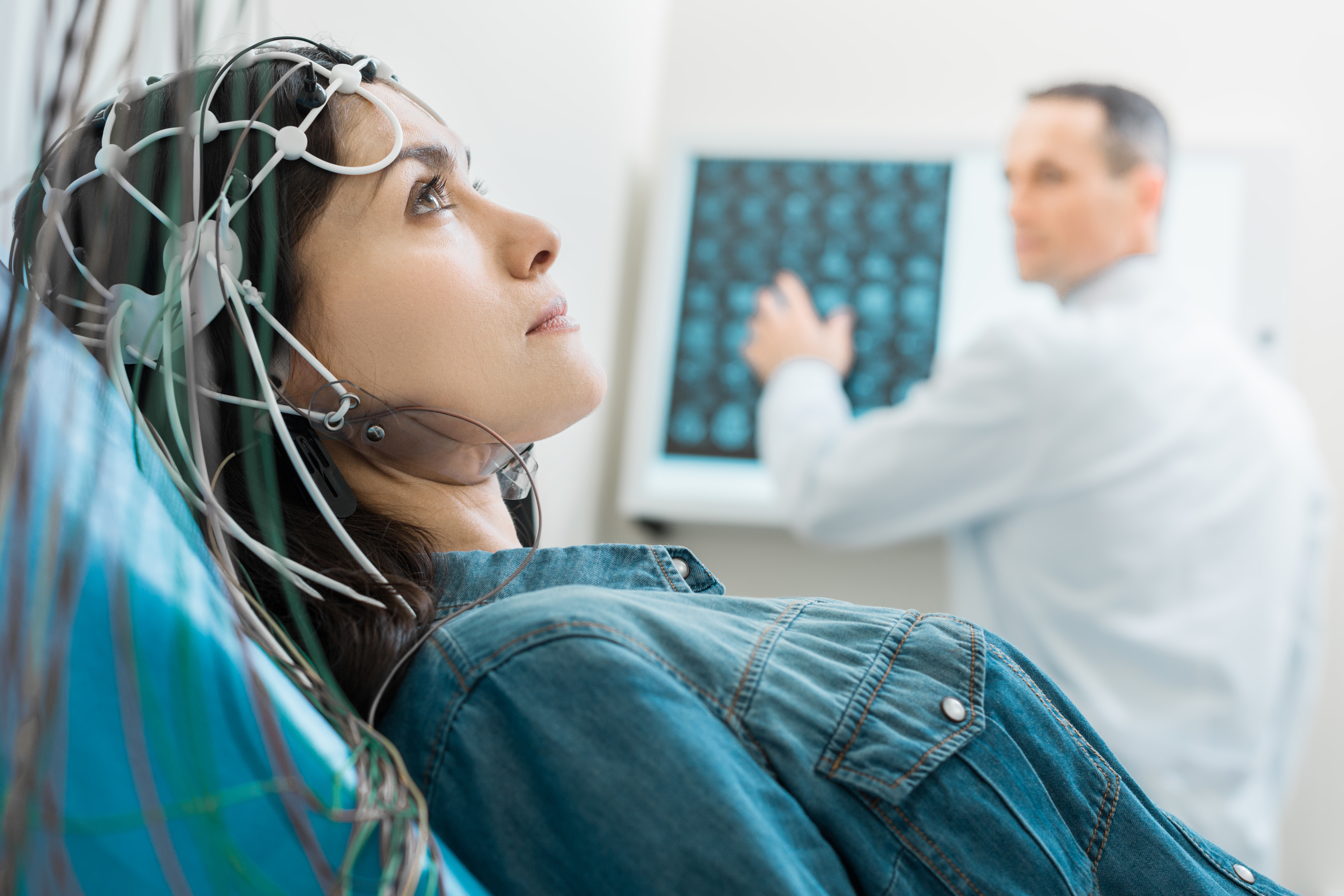 What are the different types of dystonia?

There are two classifications of dystonia: Axis I and Axis II.

When body region and other clinical problems arise in older patients, this is Axis I. Genetics or abnormalities in the brain are the cause of Axis II. There are also different forms of dystonia which include the following:

The exact cause of the disease is unknown. It’s usually associated with nerve-cell dysfunction in regions in the brain. Dystonia causes pain, usually in a specific area of the body. It can also affect eye movement and slur speech due to the difficulty of moving the jaw. Dystonia can also lead to depression and anxiety.

##Dystonia Can Be a Symptom of Other Diseases

Although experts aren’t sure what causes dystonia, this disorder can be a symptom of another disease or condition. These diseases include the following:

Dystonia Can Be a Medication Side Effect

There have been reports of dystonia being a side effect of taking the medication Celebrex (active ingredient celecoxib). The reports, collected by the FDA, found that most of these incidents involved female patients, between the ages of 50-59, who had been taking the medication for less than a month. Long-term users of Celebrex did not report similar side effects.Although these are important findings, it’s always a good idea to discuss potential side effects with your doctor before stopping any medication you are taking.

What are the most common signs of dystonia?

Dystonia can occur in adults out of the ordinary while performing a routine task. Symptoms of dystonia tend to occur after periods of exertion. Some individuals may exhibit dystonia-related movements while relaxed or while doing something as simple as walking.

Other common signs of Dystonia include:

In the event that you experience these signs, you should seek medical help to determine that your symptoms are dystonia.

How is dystonia diagnosed?

Dystonia has been often misdiagnosed as stress, stiff neck, or a psychological disorder. Now whenever physicians check for the disorder, they use a series of tests so as to be certain it’s dystonia. These tests include genetic testing, blood, urine, cerebrospinal fluid; an EEG (electroencephalography) or EMG (electromyography); and tests for other health conditions. Additionally, a physician and dystonia specialist may observe the symptoms in a patient to diagnose the disorder.

What are medications for dystonia?

Although there is no known cure for dystonia, there are effective medications and treatments for it. One of the most common treatments used to treat dystonia is Botulinum toxin type B (botox injections). This, along with other medications, can help control the muscle movements and postures. Type B has a few mild to moderate side effects such as dry mouth, difficulty swallowing, and indigestion.

Another way to treat dystonia is using a technique called deep brain stimulation (DBS). This involves implanting small electrodes into specific brain regions. The electrodes send minimal levels of electricity to the region that causes dystonia. The purpose is to block what causes the symptoms.

Other ways to treat dystonia is by using medications such as anticholinergic agents, GABAergic, and Dopaminergic agents. These drugs are FDA approved to treat a variety of disorders but aren’t approved specifically for dystonia. Therefore, responses to the drugs vary from person to person. One other alternative to treatments and medications for dystonia is physical and speech therapy. These techniques treat patients with specific forms of dystonia.

Although medical professionals are not sure what causes the disorder or how to cure it, extensive research is being done. Scientists are studying the patterns of muscle activity, imaging studies of brain activity, and performing physiological tasks of the brain in persons with dystonia.

Researchers are also considering gene therapy for those who have inherited the disease and transcranial magnetic stimulation for those who suffer from focal hand dystonia.

As researchers seek a cure, those diagnosed and living with Dystonia can ease the physical and emotional pain of the disorder by: 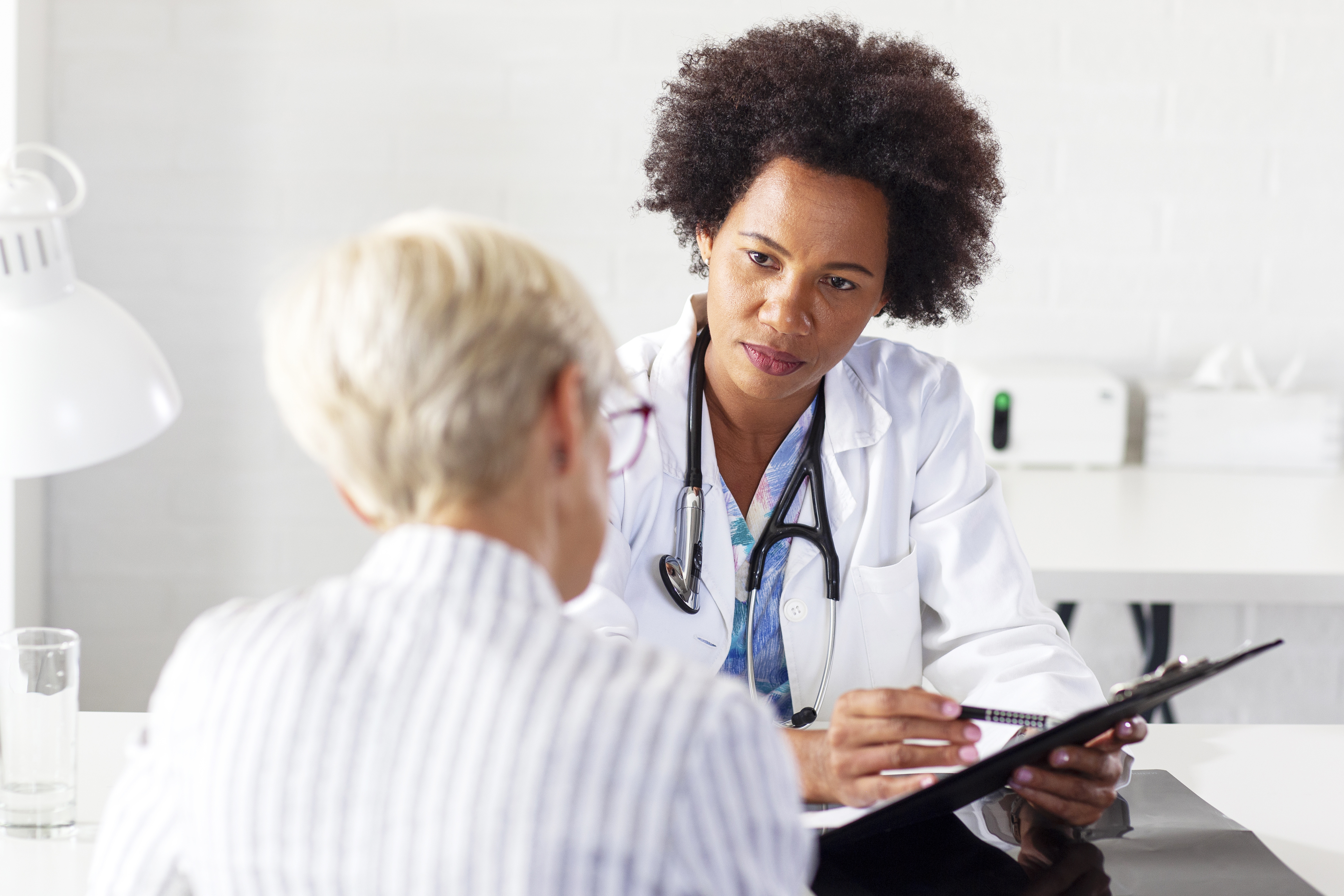 As with any disease or disorder, the sooner you can get treated the sooner your life can get back to normal. Dystonia is no exception. A physician will be able to determine whether you have dystonia and offer the best prognosis for your form of dystonia. Again, if you think you have symptoms of dystonia, you should seek medical attention.