What Is Berberine Used For?

Berberine is an alkaloid found in many plants, most notably in goldenseal (Hydrastis canadensis), barberry (Berberis vulgaris), Oregon grape (Berberis aquifolium), and goldthread (Coptis chinensis). These plants have a long history of use for several health conditions. 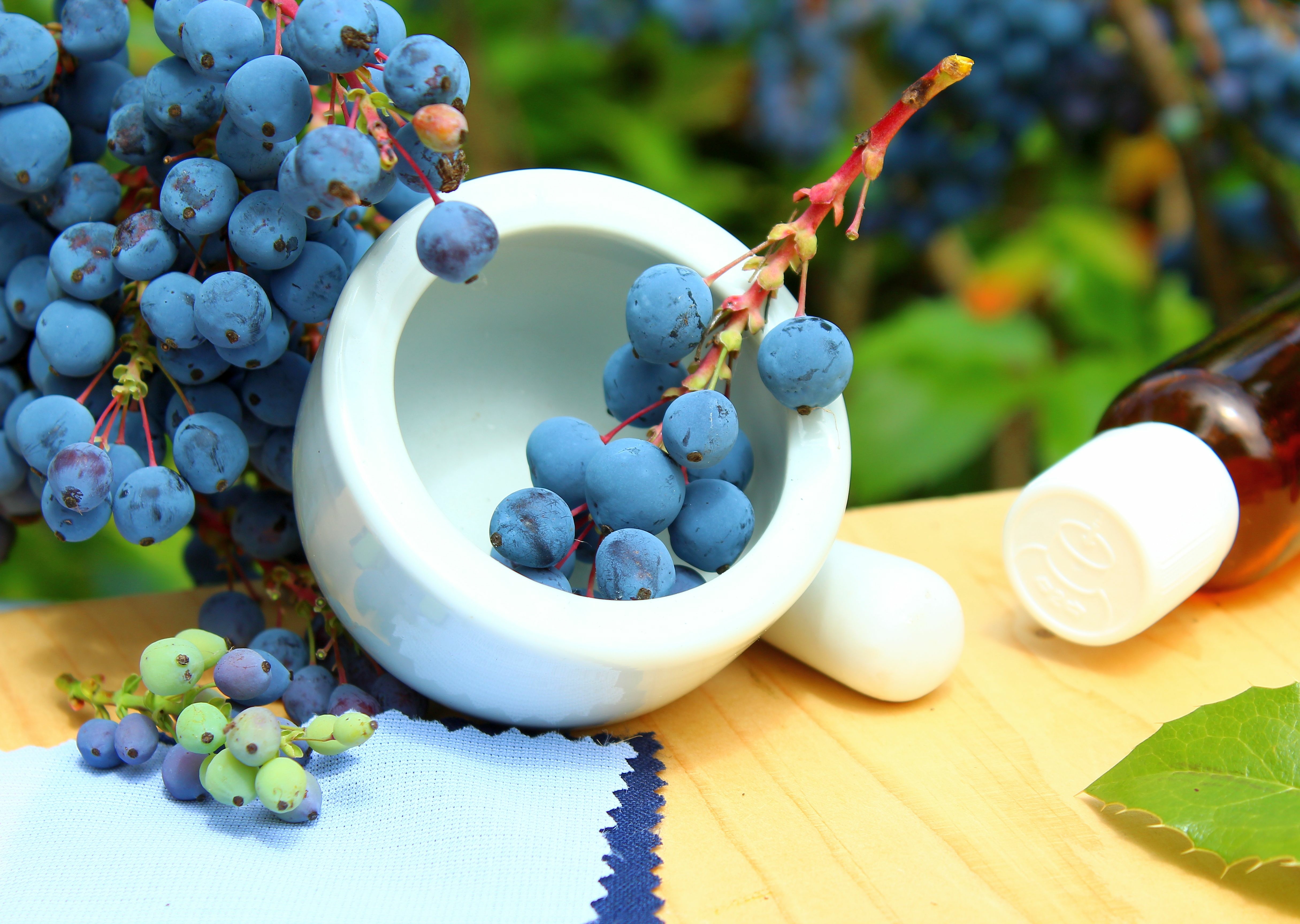 Berberine has been found to be effective against diarrheas caused by a number of organisms. These results indicate that berberine appears to be effective in treating the majority of common gastrointestinal infections with results comparable to standard antibiotics in most cases. In fact, results were better in several studies.

The advantage of berberine over conventional antibiotics is that it exerts selective antimicrobial action as it targets a wide range of disease-causing organisms including Candida albicans, yet exerts no action against health-promoting bacterial species such as Lactobacilli and Bifidobacter species.

Berberine for SIBO and IBS

Berberine has been shown to be effective in treating irritable bowel syndrome (IBS) and several preliminary studies suggest it may also be effective in addressing small intestinal overgrowth (SIBO). IBS is associated with some combination of:

In a 2015 study, patients with diarrhea-predominant IBS were randomized to receive either berberine or a placebo twice a day for eight weeks. The berberine group reported significant improvement in diarrhea and less urgency and frequency in defecation. The berberine group also experienced a 64.6 percent reduction in abdominal pain compared with initial scores at the end of the study.

Berberine improves the overall IBS symptom score, anxiety score and depression score. Lastly, and not surprisingly, it was associated with an increased quality of life score in patients while no such change was seen in the placebo group. 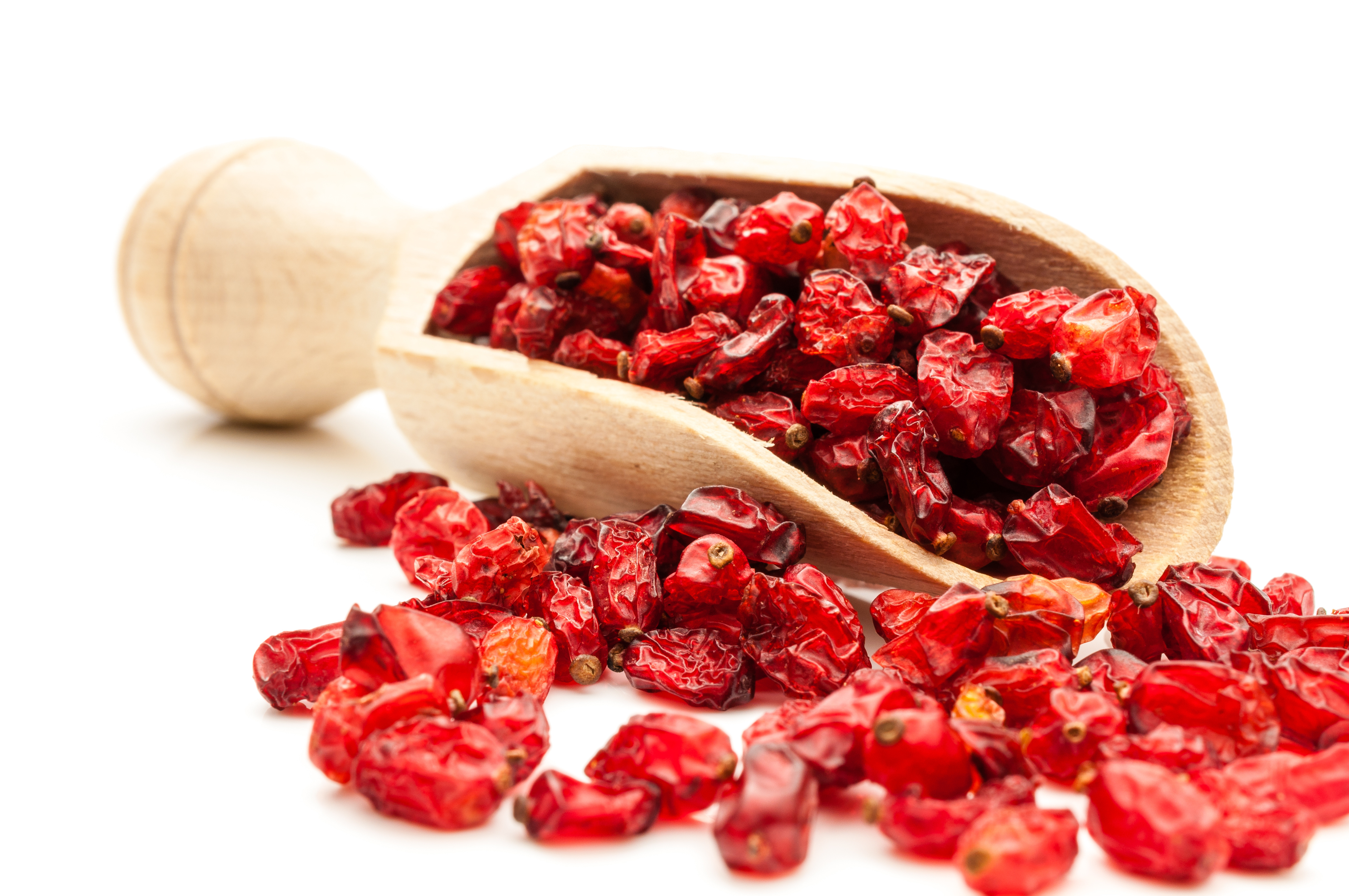 Berberine’s benefits have been extensively studied in clinical trials for lowering blood sugar, lipids, high cholesterol and hypertension. Recently, the Journal of Ethnopharmacology published a detailed review and meta analysis of the 27 clinical studies done to review it’s effects on these disorders, which provided clear answer questions on its safety and efficacy.

When it was compared to drugs used in type 2 diabetes like metformin, glipizide and rosiglitazone, there was no statistical significance between the effects of berberine and these drugs. In other words, the clinical results seen are on par with prescription drugs, but with no significant side effects.

The same sort of comparative results seen in type 2 diabetes were found in the treatment of elevated blood lipids (cholesterol and triglycerides) and high blood pressure. In regards to its effects on blood lipids, not only does it lower LDL cholesterol and total cholesterol, unlike statins, it also lowers blood triglycerides and raises beneficial HDL cholesterol. It has also been shown to lower apolipoprotein B by 13-15 percent, which is another very important risk factor to reduce heart disease.

Berberine also promotes insulin sensitivity by increasing the number and activity of available insulin receptors. This allows the same concentration of insulin to be more effective at moving glucose out of the bloodstream. Using insulin more efficiently is a foundation for successfully supporting healthy blood sugar levels.

Berberine has also been examined as a weight loss aid. In one study , 37 men and women with metabolic syndrome were given 300 mg of berberine three times per day for three months.

The body mass index (BMI) levels dropped roughly 13 percent. In another study, 500 mg of berberine three times per day caused an average of 5 pounds of weight loss over a 12-week period. There were also improvements in insulin sensitivity and fat-regulating hormones. 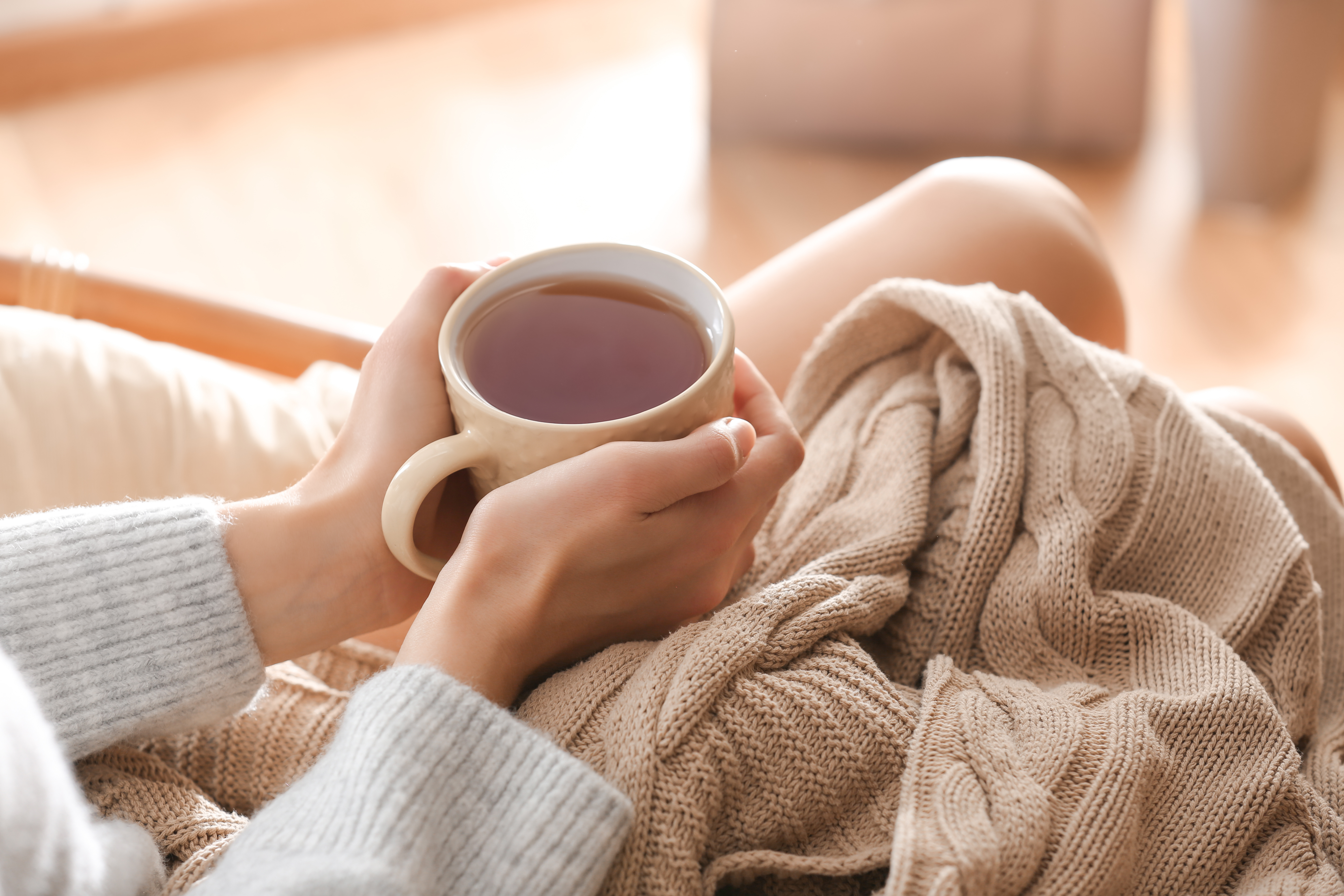 One 500 mg capsule before meals with a glass of water, 2-3 times daily.

Berberine is generally well tolerated at recommended dosage levels. In clinical studies at 500 mg 2-3 times daily, side effects were generally mild but included nausea, diarrhea, constipation, abdominal distension and/or abdominal pain. Berberine and berberine-containing plants are not recommended for use during pregnancy. Taking high doses of berberine supplementation is also discouraged, unless you’ve received medical advice about dosage options, first.

Berberine may interfere with the absorption of tetracycline and related antibiotics. It produces significant inhibition of CYP3A enzymes in humans. Because most drugs are metabolized by these enzymes, it may decrease the clearance of many medications, thereby potentiating their effect.