What to Know When You’re Prescribed Antibiotics

It’s a common thought for many of us. When we feel sick and can’t shake our symptoms: we think we should probably head to our primary care doctor and get prescribed an antibiotic.

For years this was also the approach in general by the medical community. A “better to be safe than sorry” approach. But in the last decade, as drug-resistant bacteria becomes more of a threat, antibiotics are being prescribed more conservatively.

Antibiotics were first discovered in 1928 by Alexander Fleming in the form of penicillin. These medications are responsible for saving the lives of millions of people over the last century.

But sometimes doctors overprescribe them and rely on their benefits to the point where they may not be necessary. Many people have now come to think that every time they get a cold they need an antibiotic.

This may come as a surprise, but around one-third of all antibiotic prescriptions given to people in this country weren’t necessary. This has caused many new bacteria strains that are antibiotic-resistant. These conditions are much more difficult to treat.

Before you’re prescribed an antibiotic by your doctor, you need to know exactly what illnesses antibiotics actually treat. 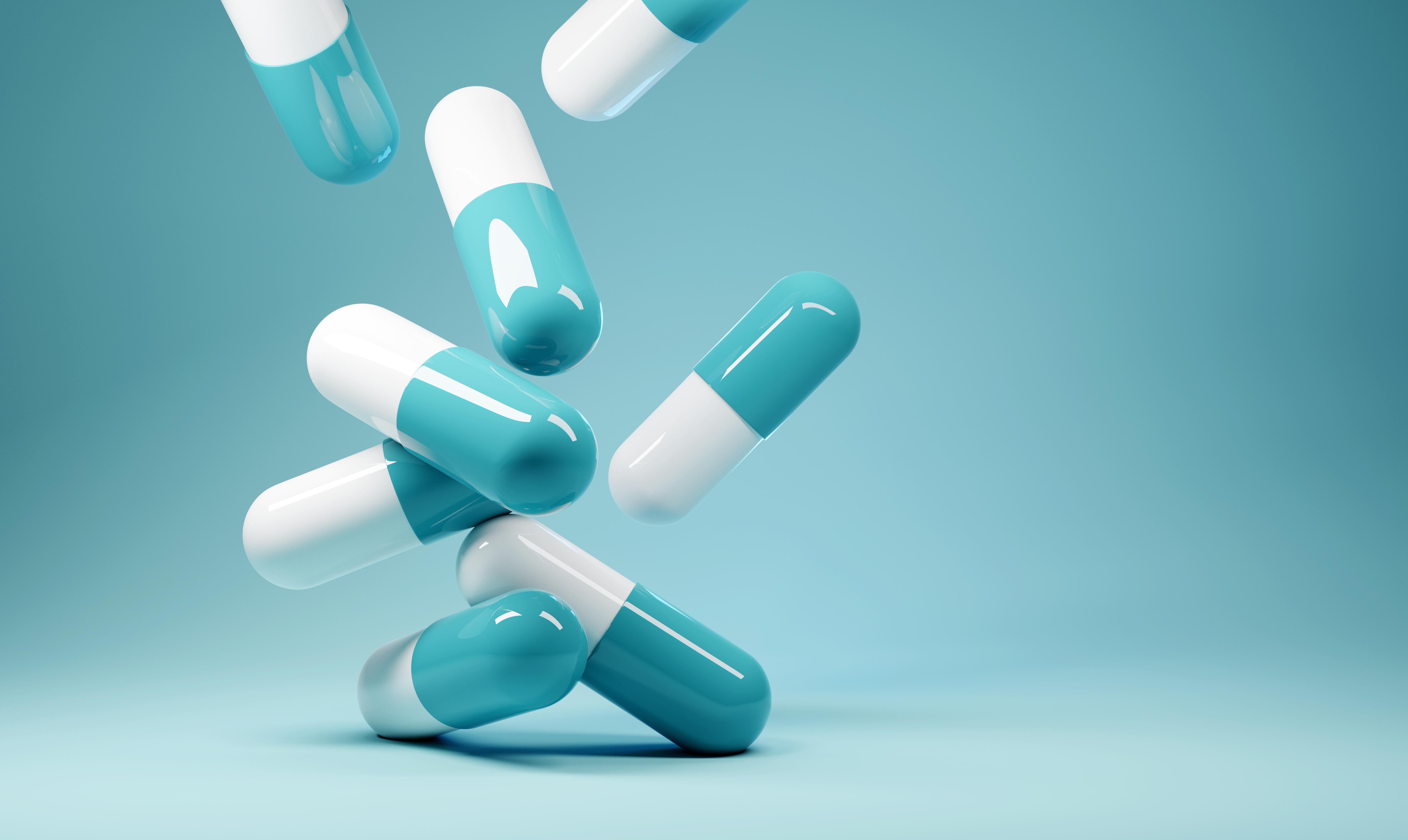 What do antibiotics do?

Antibiotics aren’t miracle drugs that cure whatever is wrong with you. Antibiotics heal infections caused by different types of bacteria. If you’re suffering from a virus, antibiotics won’t work to cure you. So your illness must first be diagnosed as bacterial or viral in origin.

Which illnesses are bacterial and which are viral?

In the case of a virus, you have to let it run its course. This can sometimes last for several weeks. Everyone wants to rid their bodies of these viruses, but you don’t want to take medicine that you don’t need, or worse, doesn’t work.

There are risks associated with the prescription of antibiotics. Amoxicillin has several negative side effects. Azithromycin can sometimes cause fatal arrhythmia in patients who may already have a heart condition. Antibiotics are the reason that one out of five patients has ended up having to go to the emergency room.

These are several reasons to avoid taking antibiotics when they’re ineffective in treating your illness, but there’s another major concern as well: antibiotic-resistant infections. 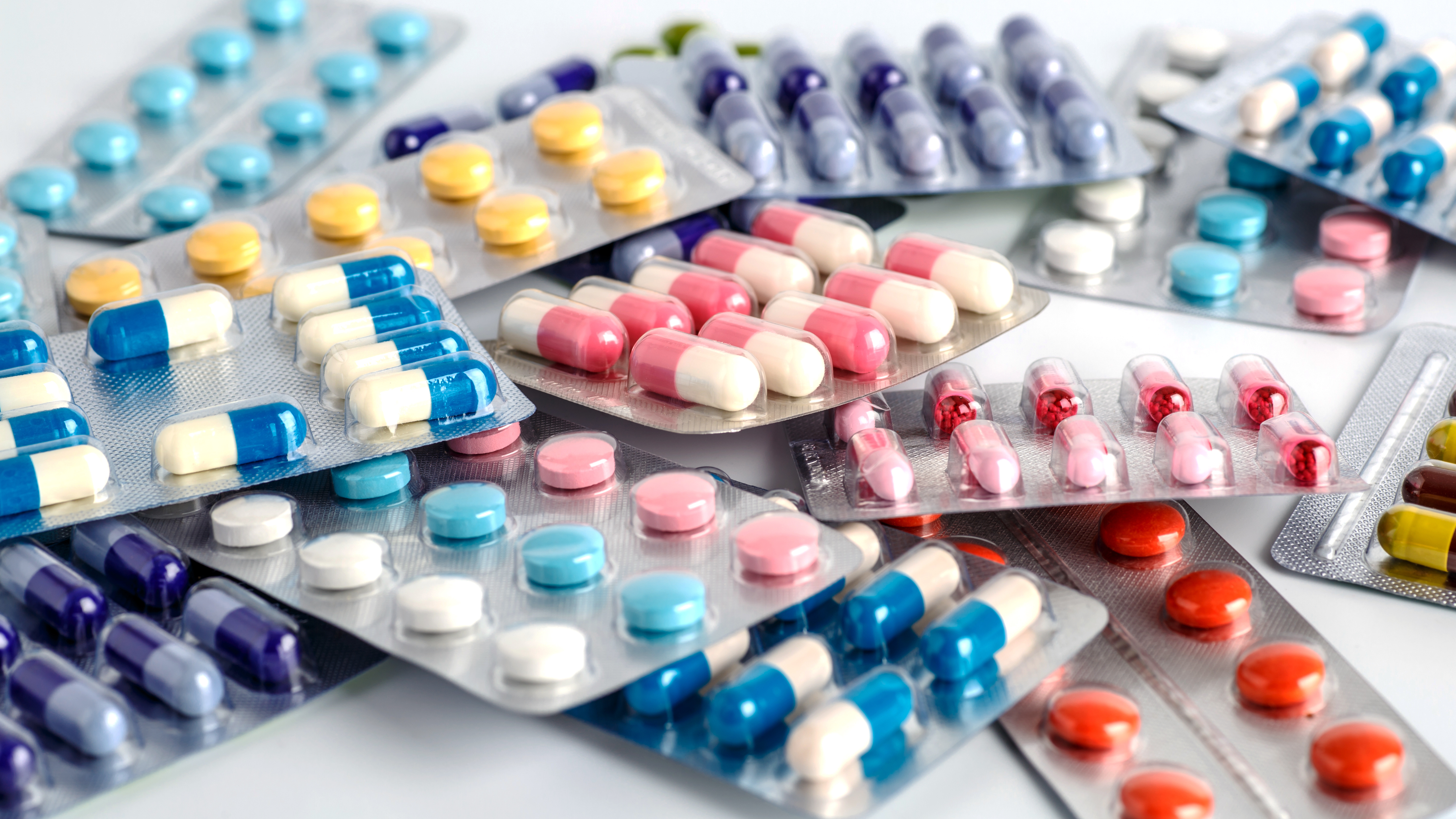 Scientists work tirelessly for years to create new antibiotics. But there’s been a decrease in the last 30 years. For decades doctors prescribed the same antibiotics that had worked really well in the past. But in recent years that’s changed.

Bacteria continue to evolve with the passage of time and changes in the environment. The more often a bacteria comes in contact with an antibiotic the better it becomes at resisting it. This principle can be applied to viruses as well. The antibiotic doesn’t work to destroy the virus but instead begins to wage war on bacteria in the body that weren’t the culprit. This bacteria in turn adapts to the antibiotic to avoid being the target the next time it’s introduced.

As the bacteria become resistant to antibiotics, the longer you may have to take them. You may even need to increase the strength or dosage. This can get to a point where any antibiotics that are ingested orally, become ineffective and have to be administered intravenously. Or, become completely ineffective.

Health professionals are becoming more mindful of whether the antibiotics they’re prescribing are really needed. They’re learning to not yield to a patient’s demands for antibiotics when they know they’re not going to work on that patient’s disorder.

Programs developed for the prescription of antibiotics can be useful for health professionals to identify the right antibiotic to administer for a particular bacteria strain. Doctors can also provide educational material to their patients in their offices or on websites. By informing their patients about the benefits and risks of antibiotic usage, the hope is that they’ll see less antibiotic overuse.

Here are three ways you can assist in the fight against resistant antibiotics: 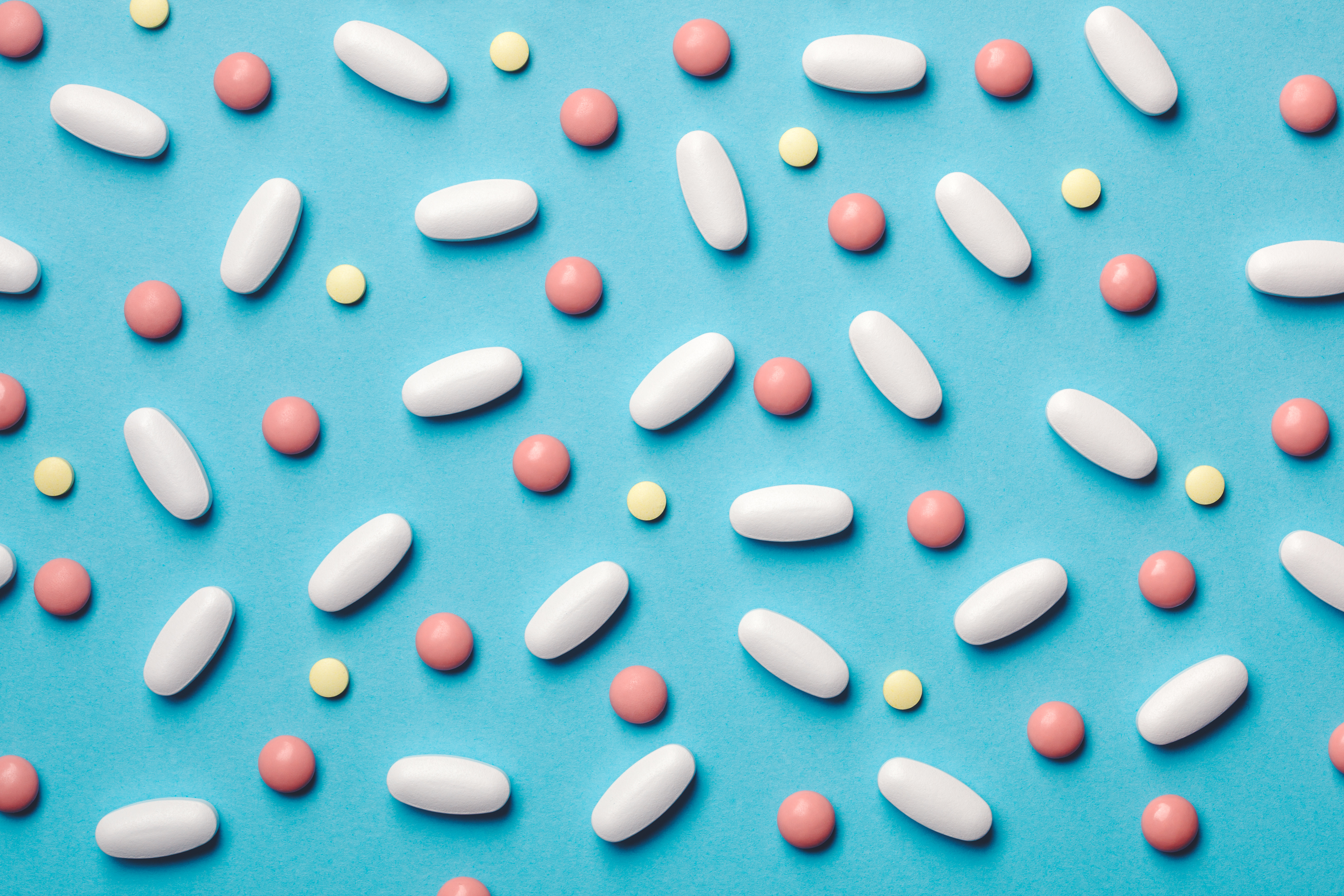 There are several over-the-counter products available to at least lessen the symptoms:

Sleep and hydration are crucial. Your immune system will work, but you need time to heal. Also, you should quarantine so you don’t pass the infection onto anyone else. Visit your physician if you have a fever that lasts longer than 3 days, or are still sick after 10 days.

We need antibiotics in our lives to help us all stay well. We want them to continue to be effective in the future. Helping to ensure that happens means administering them responsibly and only when necessary.

Nudging Guidelines We are Never Alone: Living with the Human Microbiota Bacteriophages