While there is currently no cure for this disease, treatments for symptoms are available and there continues to be a worldwide effort to find better ways to treat the disease, delay its onset, and prevent it from developing. 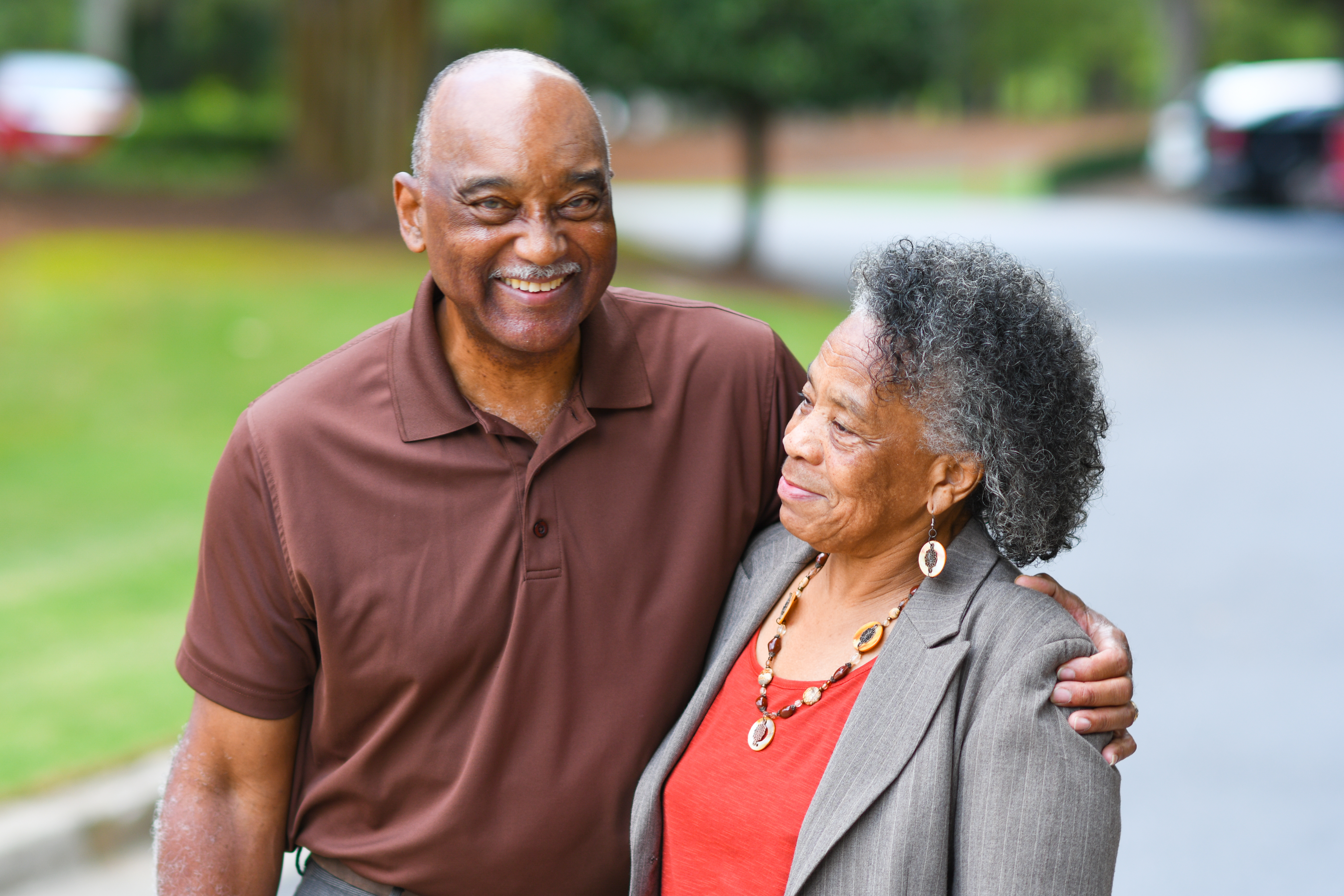 What is Alzheimer’s disease?

Alzheimer’s disease is a progressive neurologic disorder that causes the brain to shrink – also known as atrophy – and brain cells to die. Alzheimer’s disease is the most common cause of dementia — a continuous decline in thinking, behavioral and social skills that affects a person’s ability to function independently.

The exact cause of Alzheimer’s disease isn’t fully understood, but most scientists believe that for most people, the disease is caused by a combination of genetic, lifestyle, and environmental factors that affect the brain over time. At a very basic level, in those with Alzheimer’s, brain proteins fail to function normally.

This disrupts the work of brain cells (neurons) and triggers a series of toxic events. Neurons are damaged, lose connections to each other and eventually die, resulting in Alzheimer’s disease.

What are the symptoms of Alzheimer’s?

The most common early symptom of this disease is difficulty remembering newly learned information because Alzheimer’s changes typically begin in the part of the brain that affects learning.

As Alzheimer’s advances through the brain it leads to increasingly severe symptoms, including:

How is Alzheimer’s diagnosed?

People with memory loss or other possible signs of Alzheimer’s may find it hard to recognize they have a problem. Signs of dementia may be more obvious to family members or friends. If you or someone you love is experiencing dementia-like symptoms, they should see a doctor as soon as possible. 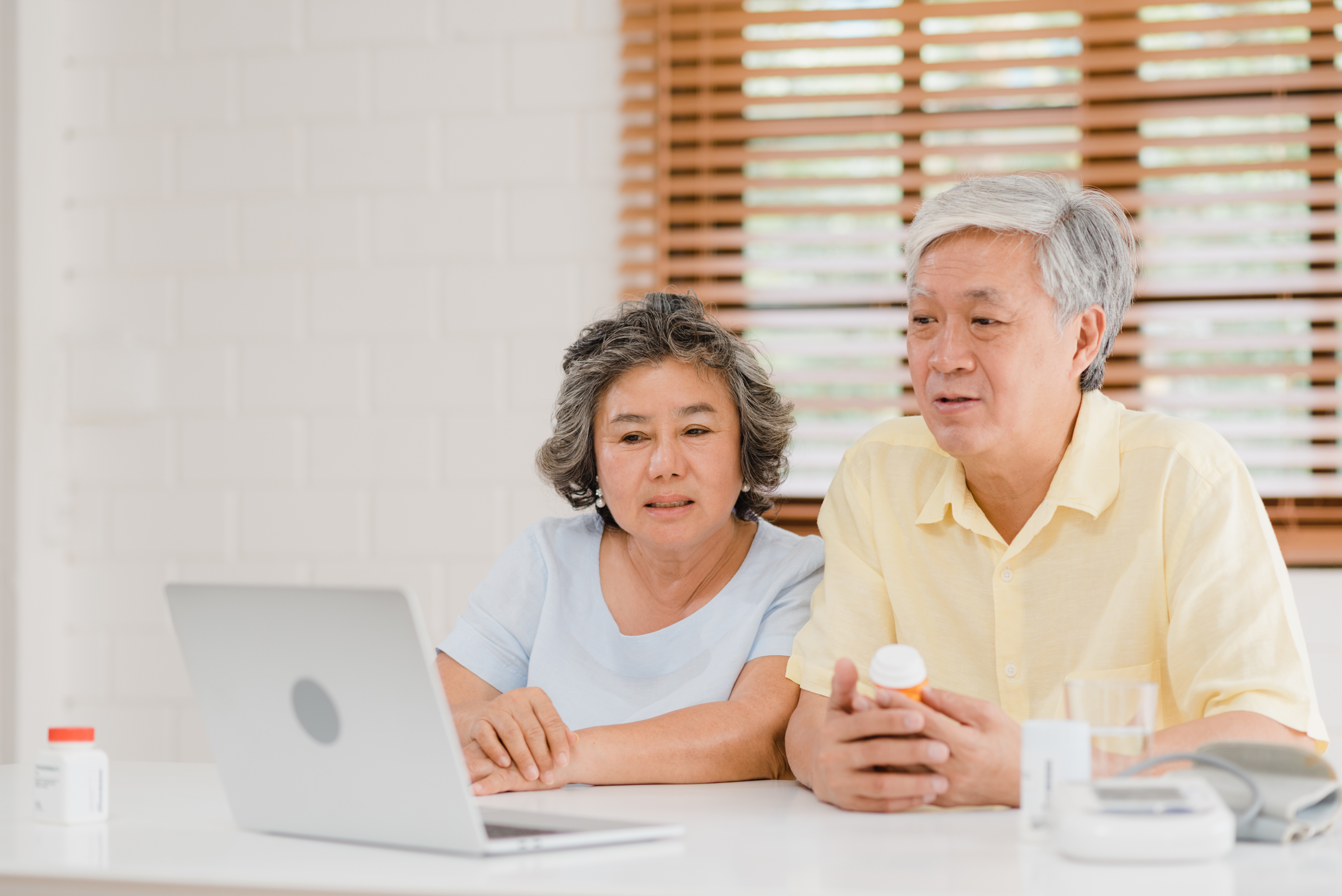 To receive an Alzheimer’s diagnosis, you must be able to explain your symptoms. It may be helpful to have the perspective of a close family member or friend who can talk about your symptoms and their impact on your daily life. Additionally, a diagnosis of Alzheimer’s disease is based on tests your doctor administers to assess memory and thinking skills. Your provider may also order laboratory and imaging tests in order to rule out other potential causes.

But Alzheimer’s disease is only diagnosed with complete certainty after death, when microscopic examination of the brain reveals the characteristic plaques and tangles.

How are Alzheimer’s symptoms treated?

Acetylcholinesterase inhibitors. These drugs boost cell-to-cell communication in the brain. Typically, these drugs are the first line of treatment for Alzheimer’s patients and most people see modest improvement in symptoms.

A few examples of acetylcholinesterase inhibitors include the following medications:

Memantine (Namenda) This drug also works on cell communication, and can help to slow the progression of Alzeimer’s symptoms. It’s sometimes used in combination with a cholinesterase inhibitor. Relatively rare side effects include dizziness and confusion.

Sometimes other medications such as antidepressants may be prescribed to help control the behavioral symptoms associated with Alzheimer’s disease.

There are certain drugs that may worsen dementia symptoms.

Always consult with your doctor before stopping any medication, but you may consider asking if you can stop taking any of the following: 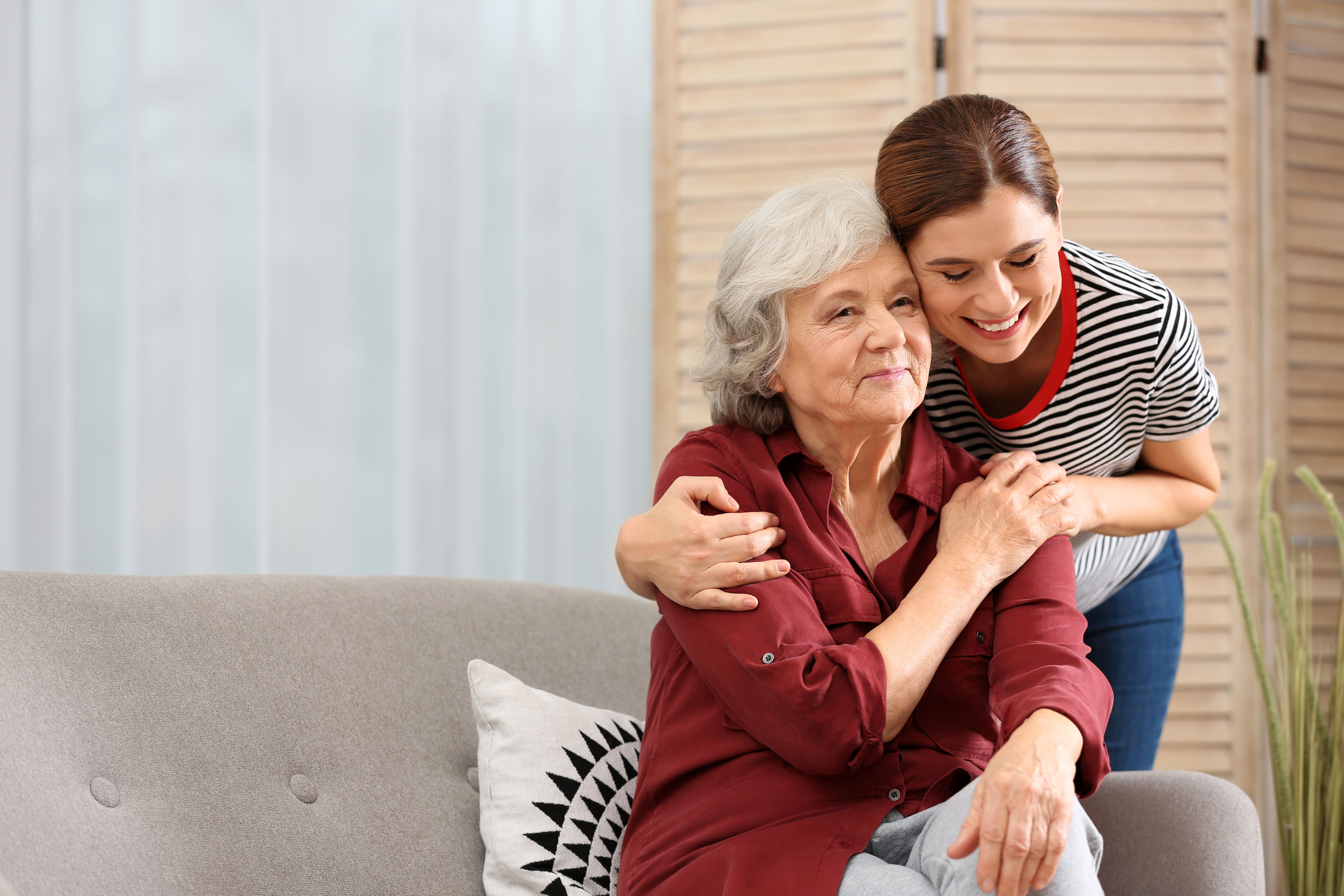 Healthy lifestyle choice not only promote good overall health, but may also play an important role in maintaining cognitive health as well.